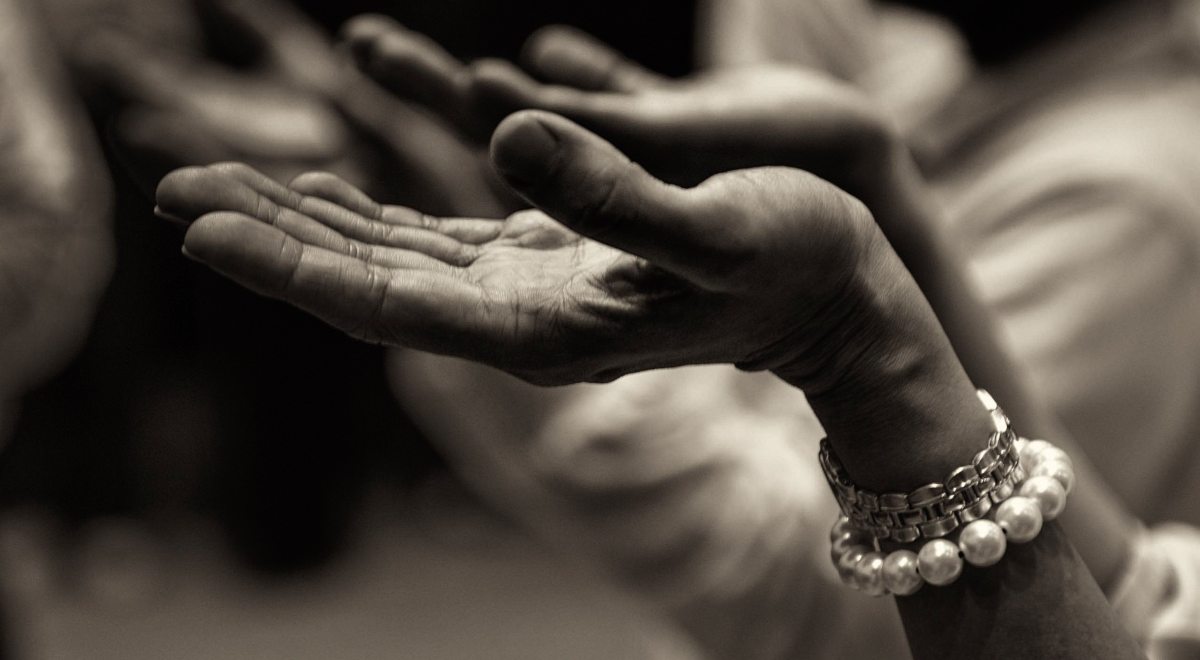 There are some of us who can touch our history with our fingertips.

Such is the future in our fingertips

This site uses Akismet to reduce spam. Learn how your comment data is processed.